Residents of Cowdray Park, a high density suburb in Bulawayo have resisted the City Council’s efforts to introduce a pre-paid water system in the Hlalani Kuhle/Garikai area.

Speaking to one of the residents, he said, ‘All we want is water without any conditions to it, we have been living for over 5 years without water in our houses and finally when they want to give us water they come with conditions’.

The Garikai/Hlalani Kuhle area is a government housing project, which is yet to be handed over to the Council.

Some residents feel that inially this project was started by the government as a campaigning strategy, which the government has failed to live up to.

On the other hand the Councillor said the residents were soon going to embrace the pre-paid system proposal after it has been clearly explained to them. 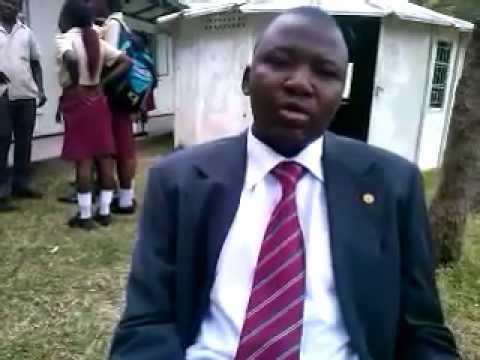 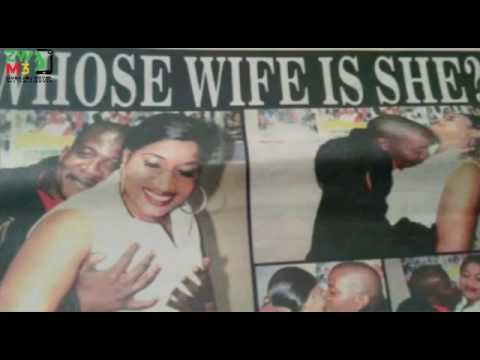 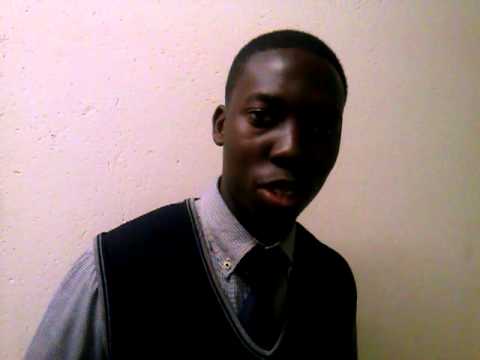 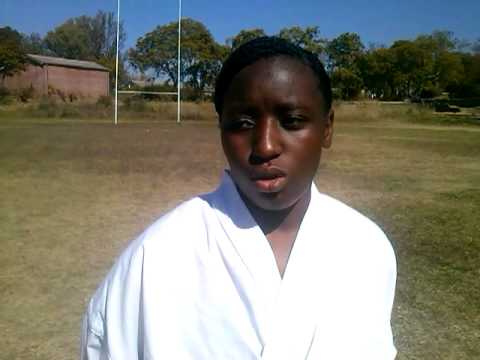 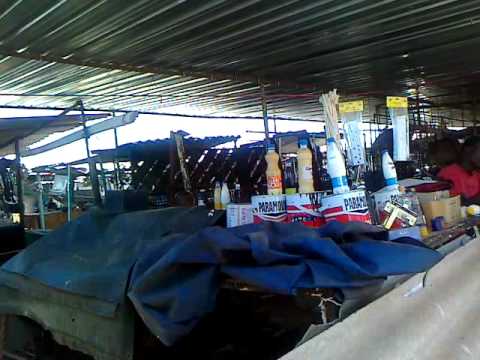