Bulawayo residents last week Thursday took to the streets in a demonstration against the power utility Zimbabwe Electricity Supply Authority (ZESA) following an increase in power disconnections in most areas and failure to implement orders made by the Competition and Tariffs Commission. Bulawayo Progressive Residents Association (BPRA) organising secretary, Ambrose Sibindi addressing the residents outside the ZESA offices told The Zimbabwe Electricity Supply Authority (ZESA) that the demonstration was meant to be a warning to them. As a service provider if they could not cope up to the peoples expectations they should let go and let the people take over. ‘ZESA be warned!, we are sick and tired’, he also highlighted that the recommendations that have been made by the people are that ‘the power station should go back to the people also that residents debts should be cancelled’. In an interview with the Daily News on Saturday, 10 September 2011 Zesa Holdings group chief executive officer Engineer Joshua Chifamba gave an insight into what is really happening at the parastatal, he said ‘I want to admit that our billing has been pretty atrocious. There are no questions about that, but I would also want to say that there has been a vast improvement. You would probably need a brief background to this billing system. There was a time where there was no support contracts. We are not getting any support at all from the suppliers of the billing system’ which explains the inconsistency of the bills charged and to explain the constant load shedding he says. ‘At the moment we would require 2 100MW and that is what we are supposed to meet. Normally we shed up to 600MW at peak. When you run a power system, your installed capacity ideally should be 115 percent of your demand. The reason that we are in this state in the region is because we are running on no reserves at all’. 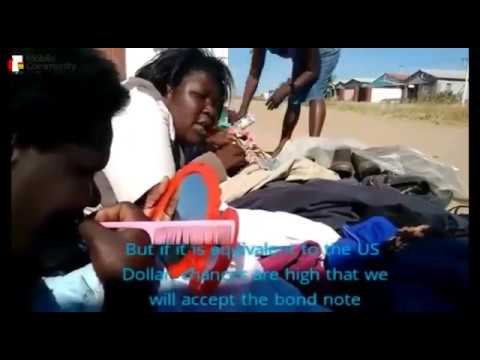 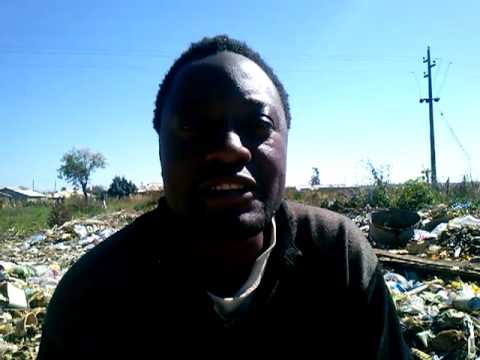 Municipal Garbage Collection is a Thing of the Past 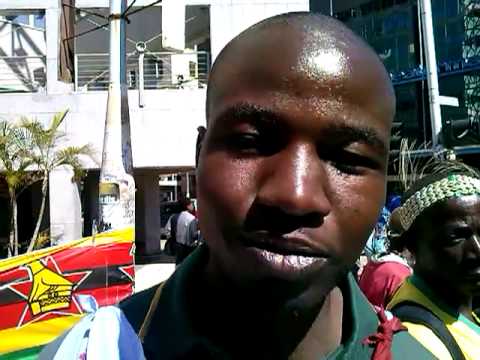 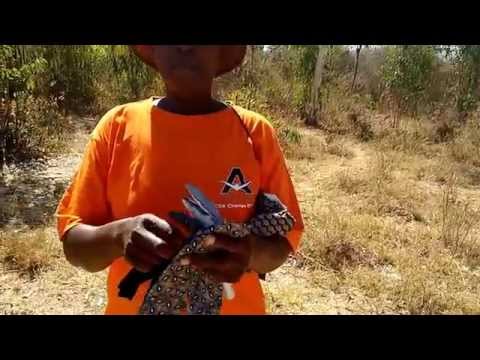