First year student shines in Berlin, Germany
Norest Isaace was born in 1994 in a family of two, with him being the first born, Isaace Norest attended his primary education at St Giles. He did his O’ level and A’ level at Murehwa High School and came up with 15 points. Norest is currently pursuing his Bachelor of Laws Degree. Isaace Norest’s serious participation in sports dates back to 2008 where he won three Gold medals during the Danhiko Paralympic Games in, In 2009 he managed to defend his standing long jump title as well as defending his title in the 100m for totally blind athletics. From 2009 to 2011, Norest Isaace defended his standing long jump title and in the 100m race. At national level he was awarded a gold medal and 2 silver medals in 2010. In 2011 he obtained another gold medal for his standing long jump at national level.

It is against this background that when Youth with disabilities aged between 20- 25 years were asked to submit their curriculum vitae to the United Nations Office on sport for development and peace, Norest Isaace was successfully selected to take part in the 15th Youth Leadership Programme (YLP) in Berlin, Germany. This is a 12 day camp dedicated to give youth leaders and role models, a practical and theoretical training on the best practices in the field of Sport for development and peace in order to better use the power of sport to make positive changes in our Zimbabwean community. Speaking to him on a side interview Norest said “I believe this is the favour of God upon my life and I would like to thank God for this opportunity to represent my family, my university and my country in Germany. I will do this to the best of my ability and through the grace of God I will make my country, family and university proud.” True to his words Norest came back with a testimony of how he was selected in Germany. 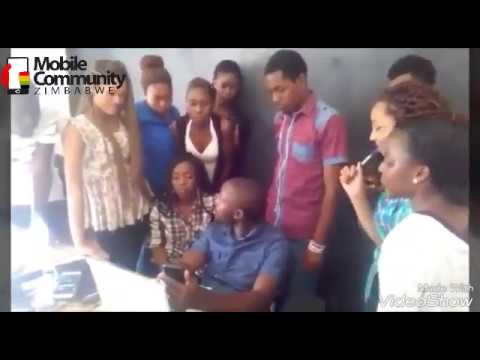 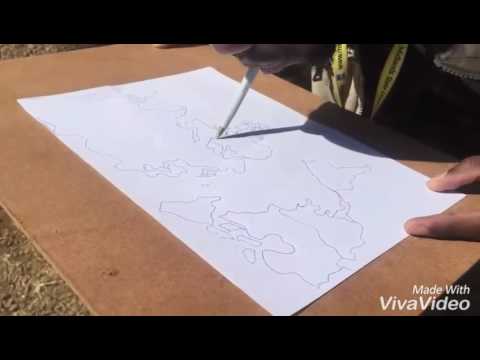 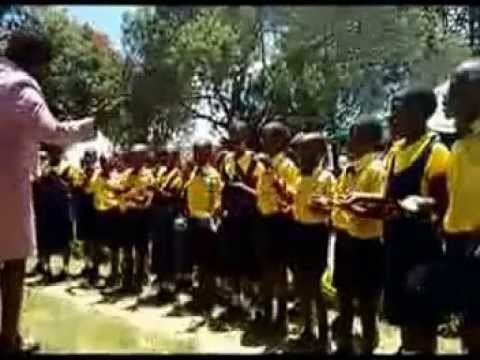 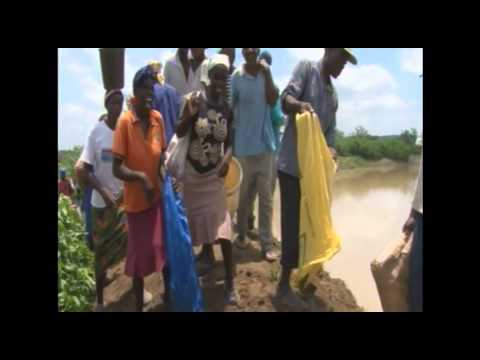 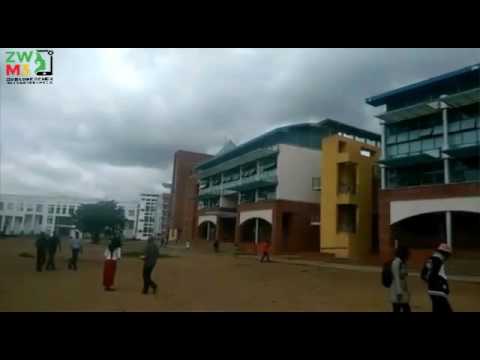