Despite making up 50 % of the continent’s population, women only constitute 23% of Africa’s parliament.

There are several obstacles that have been keeping women on the margins of the political field, including lack of financial resources, violence and society’s negative perceptions on women in politics.

However there have been women who against all these odds  made their way to the top, proving that it it possible and it is doable for women to be in politics.

These numbers are encouraging but not satisfying and because we have seen that women are capable, the challenge is how to get more women adding their voice to politics. 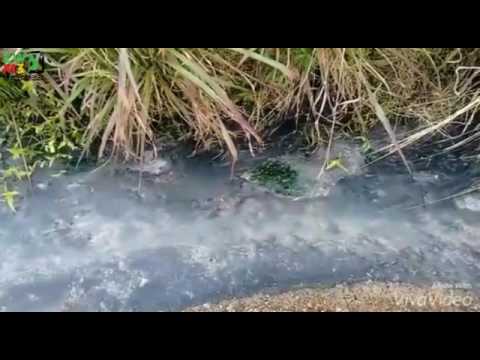 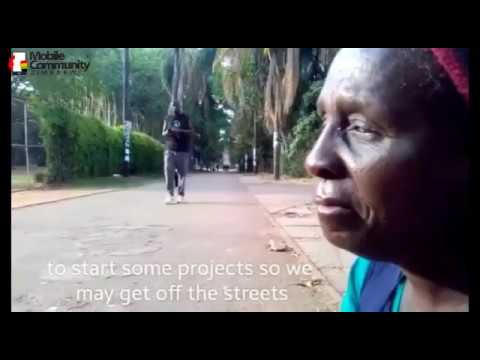