The demonstration was aimed at registering discontent against government mis-governance. Various pro-democracy protests have held protests in the past few months to demonstrating against corruption, collapse of the economy and other rights violations.

Zimbabweans are also resisting the introduction of bond notes a non legal tender planned for October to work alongside multiple currencies currently in seculation. 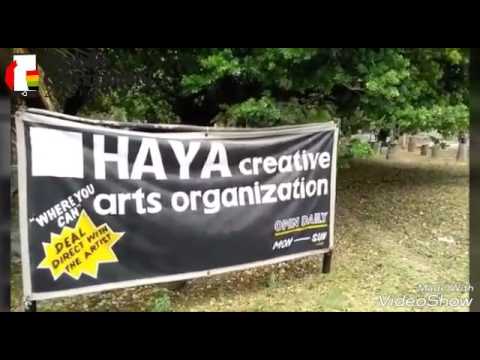 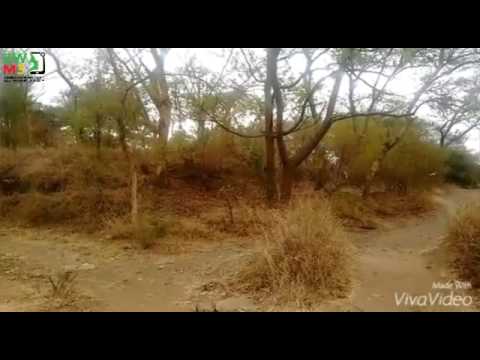 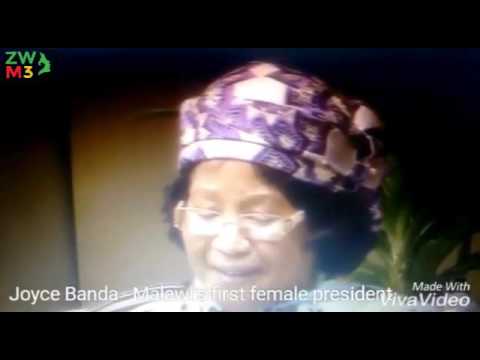 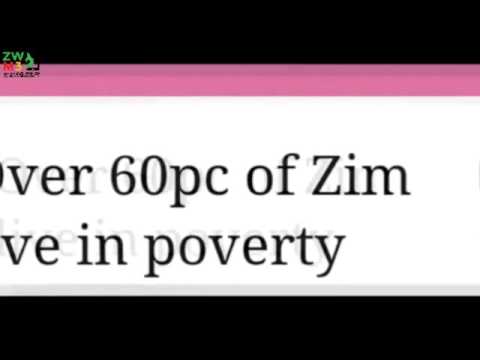 Women in credit and savings project