Mthokozise Ndebele, VoicesofAfrica alumnus in Bulawayo, Zimbabwe (19 April 2013) –
Pedestrians in Bulawayo have demanded answers from the Bulawayo City Council as to why the roads are not marked. The questions were triggered by the failure of the local authority to mark a zebra crossing at Leopold Takawira and Herbert Chitepo junction in the city center.

The faded zebra crossing line was very strategic as it is situated at a very busy road that leads to the taxi terminal and a busy vegetable and accessories market. Its deletion has caused confusion between motorists and pedestrians with both parties claiming to have the right of way.
“We are heavily taxed by the city council; monies said to be channeled towards essential services delivery. The Zimbabwe National Roads Authority (ZINARA) also collects a lot of money through toll gates but we are not seeing the results of our hard earned money,” said Sengeziwe Nyoni a pedestrian.
Motorists have also lambasted the local authority and have cautioned pedestrians to be cautious when crossing the roads until the zebra crossing is reinstated.
“There are some motorists who are not familiar with Bulawayo roads and would not be aware of the reality that there used to be a zebra line here so it is important for people to only cross when it is safe. There used to be a sign notifying drivers to give way to pedestrians but it has since faded as well. Council needs to address this anomaly as a matter of urgency,” said Keith Mabaleka who drives taxis to Richmond suburb.
Efforts to get an official comment from the city council proved futile as the public relations department was said to be preparing for the hosting of the Zimbabwe International Trade Fair. A council official however cited inadequate financial resources as reason for the failure to mark the roads. He said the roads could be painted by the time the ZITF starts on the 23rd of April 2013.
The Zimbabwe International Trade Fair is the largest intra-regional trade fair South of the Sahara. An annual exhibition which offers exposure to trade and public visitors, the multi-sectoral, multi-national expo provides the largest, most convenient trade hub in the region. Its location in Bulawayo, the centre of Southern Africa, is at the crossroads of the regional trade and transportation routes. 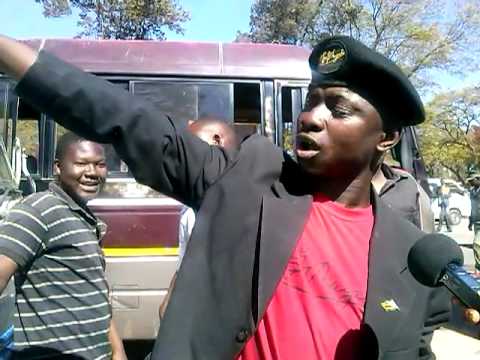 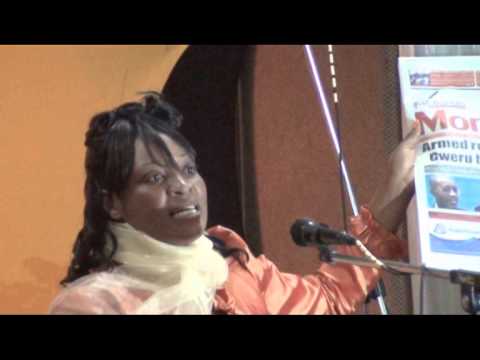 Breaking the Silence on Sexuality Among Youths