The closure of 100 firms in Bulawayo since July 2011 has saw more than 20 000 job losses and a subsequent rise in the country’s unemployment rate. It led to the rise of informal employment that according to Melody Ncube is more lucrative than working in the industries.
Ncube and scores of other people who are unemployed because of different reasons wake up every morning to wait at corner Robert Mugabe Way and 4th Avenue to hire out labour which goes for at least US$10 per errand.
“We are here because it is difficult to find jobs and that here we get even more than the salaries of those who are in formal employment,” said Ncube. He further claimed that on a good day, he can be hired more than five times bringing his total income to about US$50 a day. He comes here for six days in a week.
Average salaries for least paid civil servants are pegged at around US$300 leading to some civil servants leaving their jobs to join the informal sector or leave the country to practice in the diaspora.
Mziwandile Ndlovu, a local development practitioner argues that the problems bedeviling the country at the moment can only be solved through political means.
“The problems are a result of bad governance… we need to perhaps have a new government that will support Zimbabweans’ entrepreneurial skills. The new government will have to ensure that unless and until it can create jobs, it continues to support them as the informal market is the driver of this economy,” he said.
Zimbabwe held a constitutional referendum on 16 March that is widely seen as a step towards free and fair elections. The watershed elections are believed usher in economic growth, rule of law and democracy. 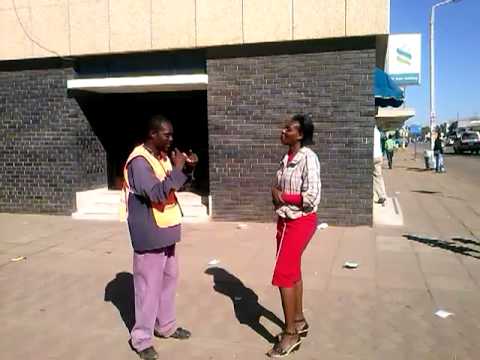 Services for the Deaf in Kwekwe 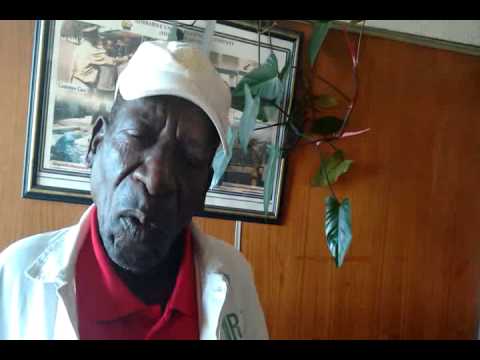 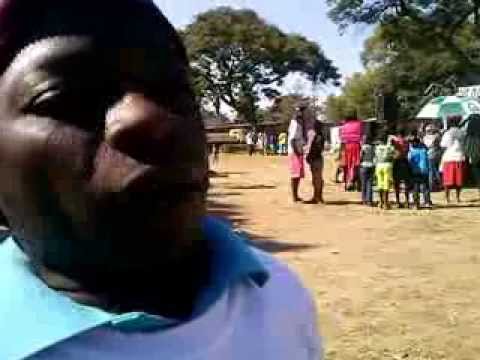 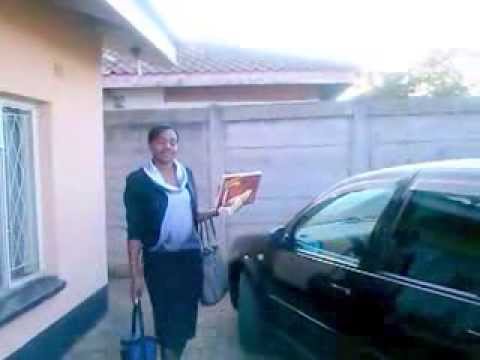 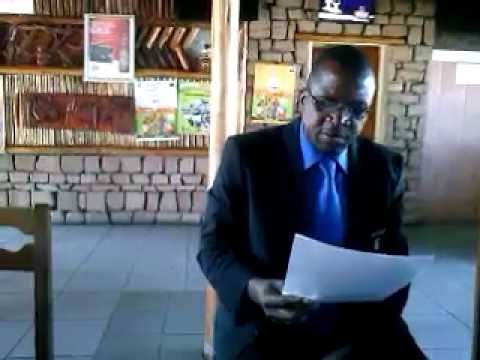