Manase is only nine years old, but he has proven himself on the football pitch and shows great promise as a future football star.

(After about 1 and a half minutes)

Manase’s mother: I herad him giving instructions from the goal post.

Coach: He knows how soccer is played. He even watches other goalkeepers on television to see how they play.

Coach: The problem is, he could have been a good keeper by now. I had initially chosen him as the goalkeeper for the under 11 team but he was disturbed by his teacher and was now going for Rugby. Since I have met with the mother and he has been told to do soccer, he will improve. He is quick to grasp concepts, if you teach him what to do. Even from his goalkeeping positions, he tells team mates where to close gaps. He knows soccer and he even tells me that he watches soccer matches on television so he knows all positions and what is to be done and when. 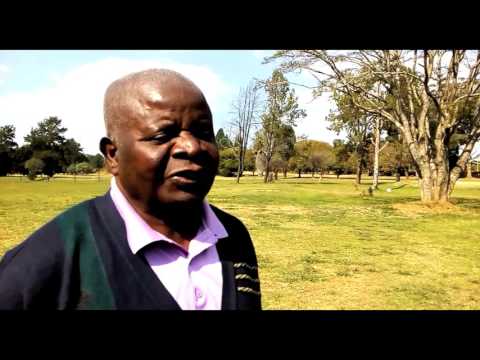 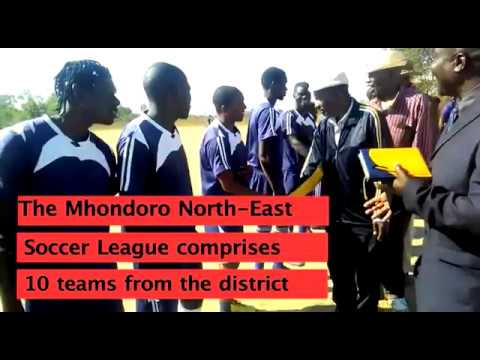 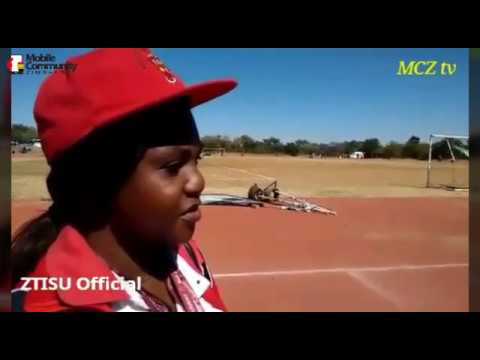 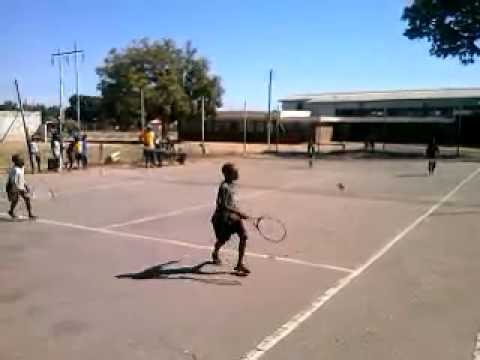 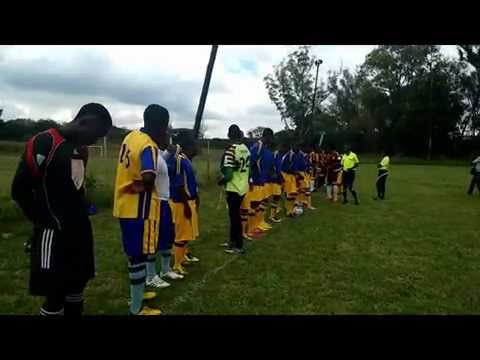