Ngoto, the Brewing of Beer in a Week

In the rural village of Zaka in Masvingo, Sarudzai is known for brewing the best beer for miles around.

Tendai: We want to talk about a type of beer from this area called Ngoto which is brewed to perfection by Yeukai’s mother

Yeukai’s mother (Sarudzai): I take 2 buckets of millet and soak in water the whole day. The following morning I transfer the millet to a sack and let the excess water drip away through the night. The following day I take it out and mix it. It will now be called “mumera” because of the sprouts. I mix that for four to five days. I will take thin porridge (masvusvu) which is cooked separately, I would have mixed left over millet from those two buckets. This will turn to a darker color to show they are well cooked. After that I will remove from the heat to cool. I will then mix the porridge and the premature beer.

(In Nhema village Zaka, when a person brews(Ngoto) beer to sell, soon after the beer matures, that person is expected to call elders from the family and the village headman to give them a whole calabash to taste and then sell the beer afterwards. Failure to do so, all the money from the beer sale is taken by the village headman)

Ananias (a family representative) This is called Mukombe, used to draw beer from a calabash called Bukuro

Jefta (a family representative): This is the calabash served for tasting. It is kept special after the beer has been brewed. It is for the elders of the family. It is a process to honour and respect the elders of your clan. (Distinct conversations) then the elders all clap together to show appreciation and announcing to the village headman sitting at the far right, close to the door. (distinct conversations again)

Yeukai’s mother: That is what we call 7 days and that is how we brew it. 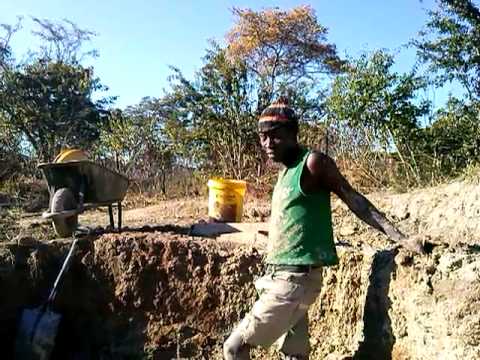 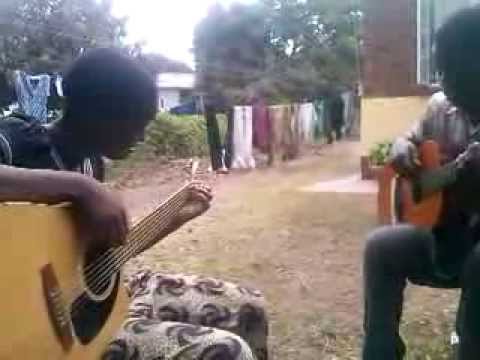 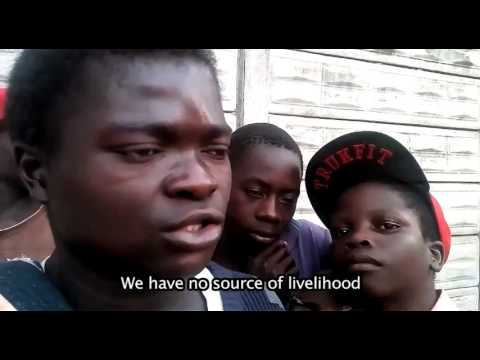 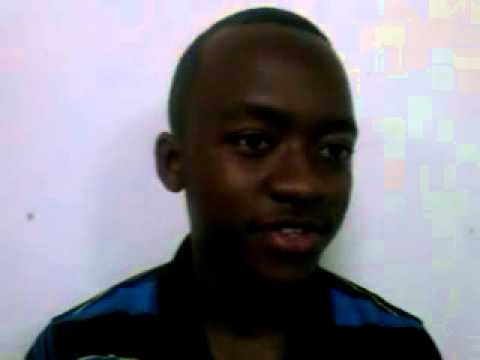 Voting Day from a Young Perspective