NUST students forced to repeat. Hundreds of National University of Science and Technology students are being forced to repeat after failing to pay registration fees on time. This comes after the deadline which was set for Monday 13 February has passed.
Speaking to NUST spokesman Felix Moyo who said “The last day of registration was Monday 13 February and no new registrations will be entertained as initially the deadline was January 30 which we postponed to give students more time”.

Several students have in previous years been forced to repeat or drop-out due to state universities stringent conditions on fees.

Most students lashed out at the university saying the officials should understand that their parents and guardians are civil servants and they should be flexible to allow them to source for the fees money as they are poorly paid.

Violence against men a reality in Zimbabwe 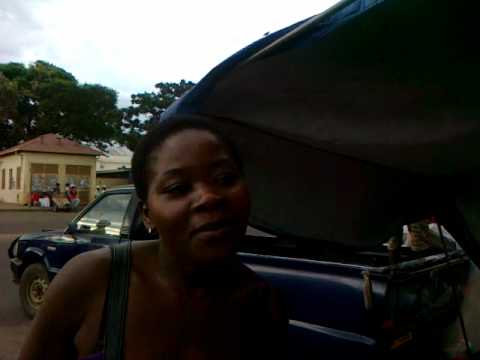 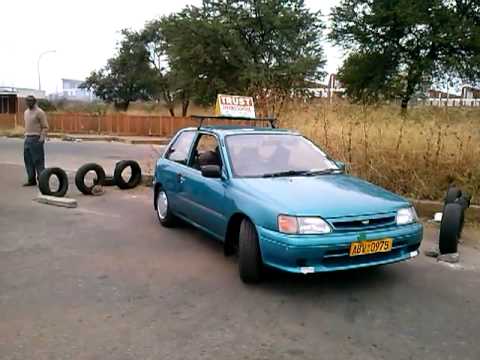