The people of Matabeleland (South-West of Zimbabwe) have begun ways of reviving their nationhood and preserving their legacy for the benefit of posterity. Some of the programs they have introduced include the re-narration of history to correct the ‘biased’ history that is being taught at government schools.
They argue that the history which is being taught at schools promotes tribalism and has a potential of fuelling tribal tensions.

There has also been the commemoration of the 1982-1987 Gukurahundi genocide. ‘Gukurahundi’ is a Shona word which means ‘the rain washes away chaff’.

The genocide claimed the lives of more than 20 000 people in Matabeleland and Midlands regions. Historian, Sidumo Bhebhe said the commemorations are vital as they remind the people of the atrocities that were committed by the Zimbabwe African National Union (Patriotic Front) – ZANU PF to the people of Matabeleland.

‘The commemorations remind us of our brothers, sisters, mothers and father who perished in the hands of ZANU PF.’ 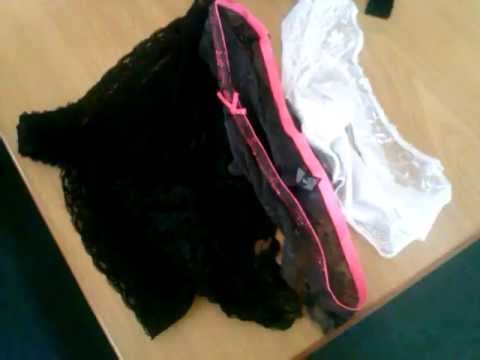 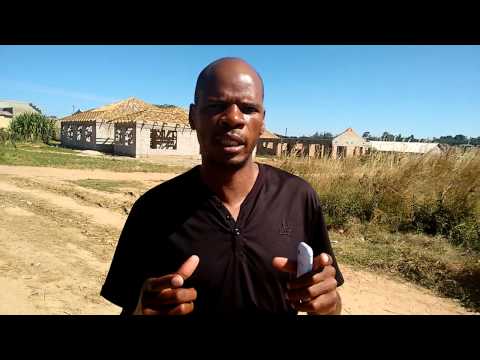 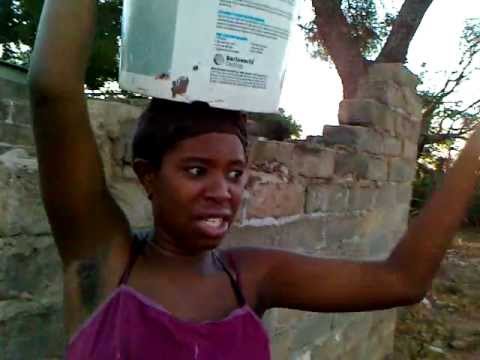 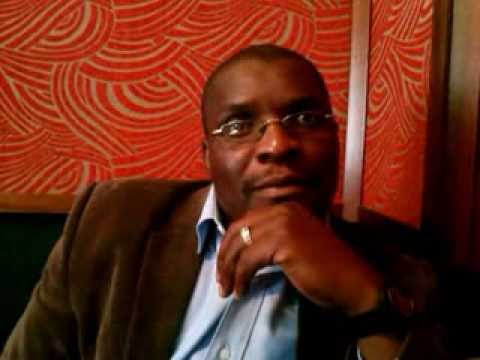 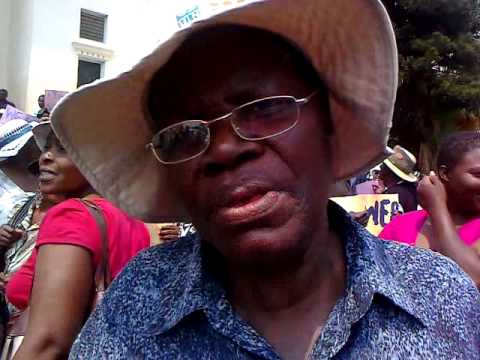 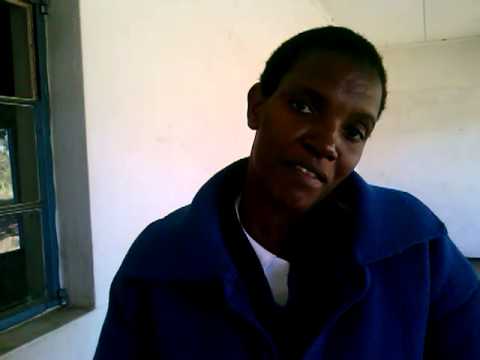